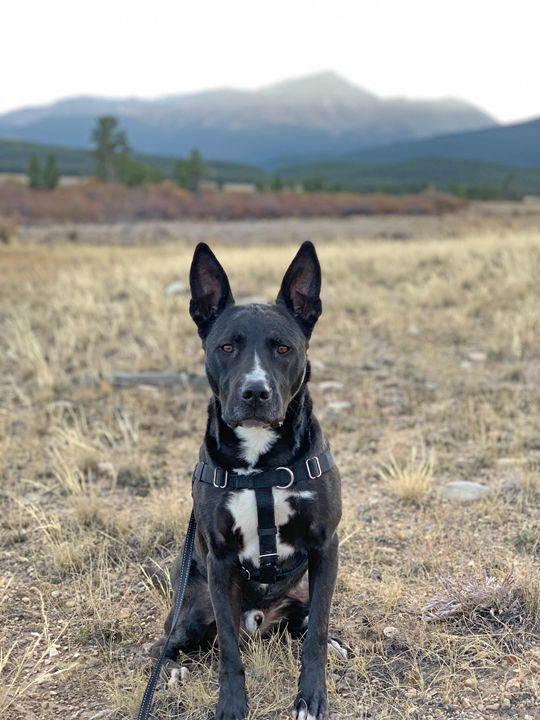 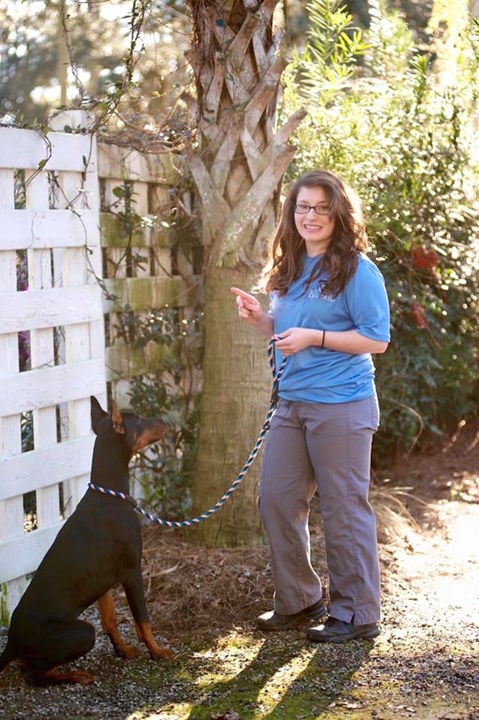 Caitlin Kuczko is the owners of PAWSability Center. Kuczko helps people analyze and train their dogs.

Caitlin Kuczko is the owners of PAWSability Center. Kuczko helps people analyze and train their dogs.

Caitlin Kuczko is on a mission to educate the community about the needs of their pets. She is doing so through her new business, PAWSability Center, where she offers training for puppies, behavior modification and obedience training for canine companions.

Kuczko first started working with animals at age 15 right here in Leadville. She jumped at the opportunity when a substitute teacher asked for volunteers to train and work with search and rescue dogs. This first experience set Kuczko on the path to opening her very own training center.

Kuczko moved back to Leadville early last year and opened PAWSability in October. She specializes in aggression cases and behavior modification. She works to help dogs who have problems with pulling or barking when on a leash as well as dogs who have issues with resource guarding and aggression toward other dogs.

In addition to working with dogs, Kuczko has four dogs and two rabbits of her own, all of which she has trained. She has found that dogs are easier to train than rabbits. In the past, Kuczko has used her CTDI certification to train dogs to pick up laundry baskets and get drinks from the fridge.

“The general population is 20 years behind in dog training,” said Kuczko. “There is no such thing as an alpha and dominance doesn’t exist.”

According to Kuczko, dogs function as a family unit and their behavior is not dominance driven. Kuczko is trying to correct this misunderstanding, as well as many others, in hopes that owners get to know their dogs a little better.

Kuczko helps owners analyze symptoms like aggression or anxiety in order to find the root of the problem. From there, she works to change behavior and reinforce good behavior. She uses positive reinforcement like food, as well as commands, to mark a job well done.

“A dog’s brain moves on after three seconds,” said Kuczko. Essentially, marking good behavior helps the dog associate the reward with the command.

Kuczko has worked with FEMA and ASPCA to help dogs in dangerous situations. “If a puppy is introduced to anything new after it is 16 weeks old, it will have a fear response,” said Kuczko.

In one case, Kuczko was working to help 29 dogs who were found in a 10-by-10 box. The dogs were shown a doll the size of a toddler to test their aggression and sociability. The dogs screeched and barked in fear of the doll in this case, making it clear that they had never been introduced to children.

Kuczko also does recovery and rehab training for dogs who were bred for fighting or neglected. In the past, she has partnered with Grateful Paws and presented dog body language to the Leadville Police Department. Eventually, Kuczko wants to host a question and answer session where she can answer the community’s questions about dog training.

Kuczko wants to help educate the community about dog behavior and training in order to decrease the surrender rate. She is offering a partial scholarship for owners who are thinking of surrendering their dogs.

Though Kuczko most enjoys working with puppies, she also offers classes for dogs of all ages. Kuczko offers in-home training with or without the owner present, and plans to offer group classes when the weather gets warmer.