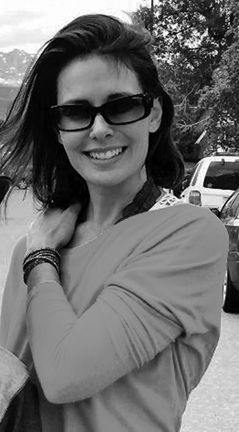 Alissa Hack joined the Leadville Police Department in 2015 and resigned on Oct. 4, citing fears for her safety. 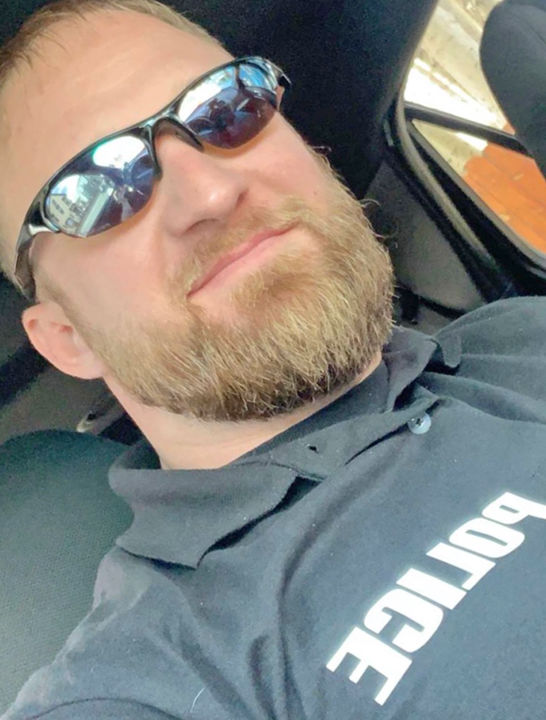 Alissa Hack joined the Leadville Police Department in 2015 and resigned on Oct. 4, citing fears for her safety.

After being asked by the Herald for a comment, Bertolas had Public Information Officer Betty Benson issue a news release on her behalf where she commented that “three (3) resignations over the last six weeks is not uncommon in this field.” She then refused to comment further, saying that these were personnel matters. In fact, the news release didn’t even name those who resigned.

Those who left the department are Adam Hanna and Rachel Weiner, both police officers, and Alissa Hack, police department administrator. Tracy Parker Weisenhorn is no longer school resource officer (SRO), but remains with LPD.

Hanna resigned from the department on Sept. 24, just a few weeks after Bertolas promoted him to assistant chief. Hanna had previously worked as an investigator for the department.

According to Leadville Mayor Greg Labbe, Hanna’s resignation followed an internal investigation into his work at the LPD.

“Loyalty is important to me as a manager,” is about all Labbe would say on the topic.

Hack copied the Herald on her letter of resignation which was submitted Friday, Oct. 4. Her reason: “concerns for my safety,” according to the letter. This relates to a protection order that Hack obtained against Fire Chief Dan Dailey some weeks ago, according to court documents.

Hack said in her letter that she had confided to a friend about the matter, but because the friend was a law-enforcement officer, he was compelled to make a formal report, which was made to District Attorney Bruce Brown. This caused her to seek the protection order.

Labbe said Brown investigated and found it to be a “non-issue.”

Hack noted in her letter that the mayor threatened her employment if her protection order became an inconvenience to city operations. Labbe agreed he made the statement and said that he told Dailey the same thing.

As of press time, Dailey had not responded to an interview request. The Herald was unable to reach Hack with additional questions.

The Herald has no information about Weiner’s resignation.

Weisenhorn was removed from the SRO position earlier this month after Lake County School District expressed dissatisfaction with her performance.

Weisenhorn is now solely employed by the LPD as an officer, and LCSD no longer pays a share of her salary.

The LPD will increase the presence of patrol officers in the schools in the absence of a SRO.