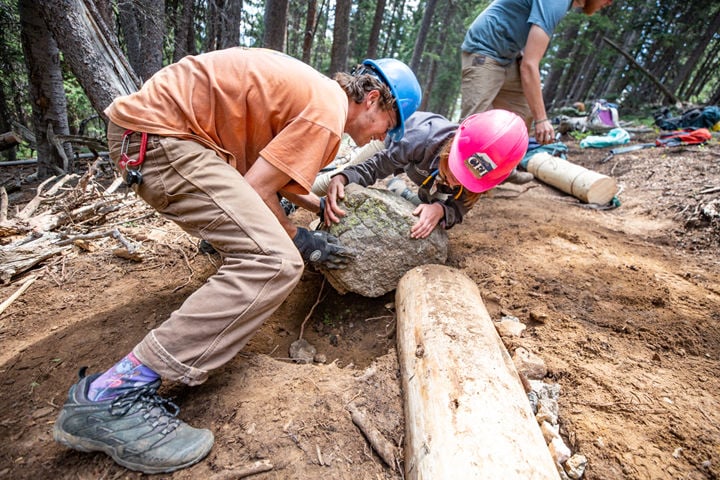 Trail stewardship volunteers work together to move a large rock on the south side of Elbert. 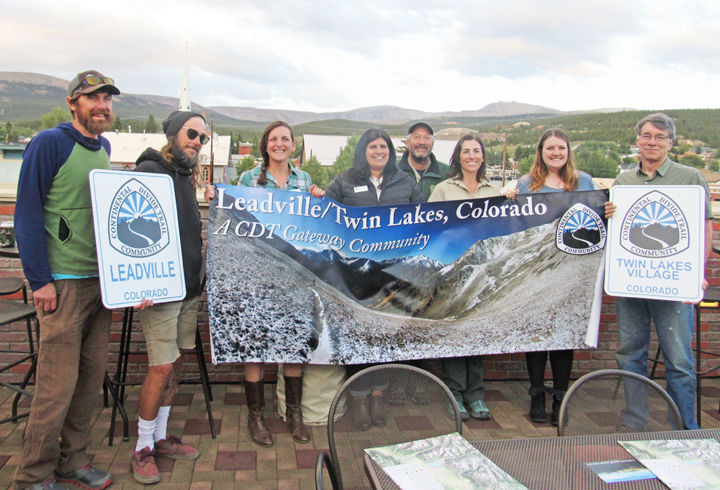 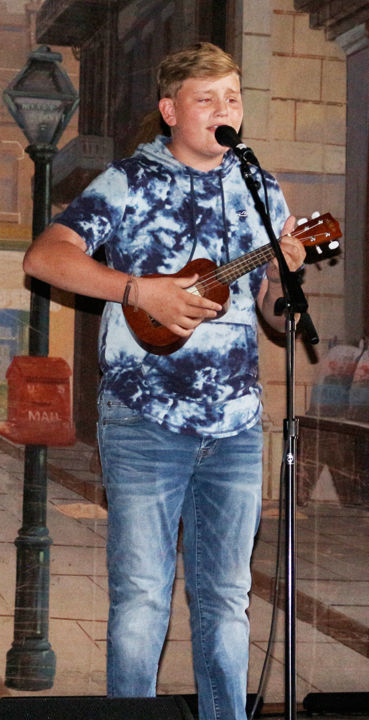 Trail stewardship volunteers work together to move a large rock on the south side of Elbert.

Jesse Pattridge is named all-around miner for 2019 at Boom Days.

Marvin Sandoval wins the Triple Crown of burro racing by being the first man to finish in Fairplay, Leadville and Buena Vista.

Wesley Sandoval is the top Leadville finisher in the Trail 100-mile MTB race.

Westwoods Subdivision makes it through the county’s permitting process.

Ryan Smith and Magdalena Boulet win the 100-mile Race Across the Sky.

The National Mining Hall of Fame and Museum is gathering funds to rehabilitate the Matchless Mine hoist house.

Marge Hickman and Steve Siguaw publish a book on the history of the Trail 100 race.

Citizens state their views on the state red-flag law which goes into effect on Jan. 1, 2020, and will allow a family member, roommate or law enforcement officer to petition a judge to remove another person’s firearms if that person is deemed a risk to others.

The Lake County commissioners are at odds with the sheriff over access to email accounts.

County Coroner Shannon Kent is indicted by a Grand Jury by using his wife as a deputy coroner without authorization.

The “We Love Leadville” Community Dinner is celebrated at Ice Palace park.

Dylan Gregg is sentenced to nine years in the Department of Corrections related to his assault on Leadville Police Officer Eric Thorne who ended up shooting Gregg three times.

Voters in the Colorado Mountain College District will vote in November on the Salida School District becoming part of the college.

The southern fire station of Leadville-Lake County Fire Rescue, currently under construction, is over budget and has been red-tagged by Lake County Building and Land Use.

Plans are underway to create a Community Food Hub including a remodel of the kitchen at St. George Episcopal Church.

To announce a nonprofit event or recurring meeting in the calendar, contact the Herald at 719-486-0641, 719-486-0611 (fax) or calendar@leadvilleherald.com. Click on the article title for more events.