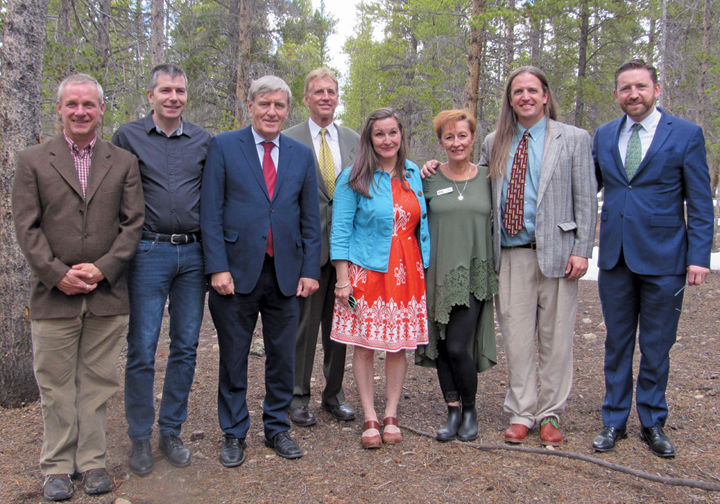 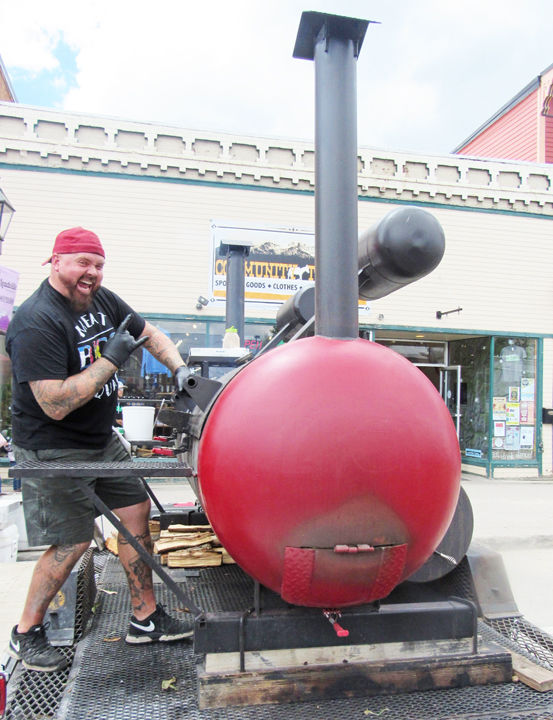 Joe Mcquain of BIGS Meat Wagon and BBQ shows off his smoker at the Leadville BBQ and Brew Fest. 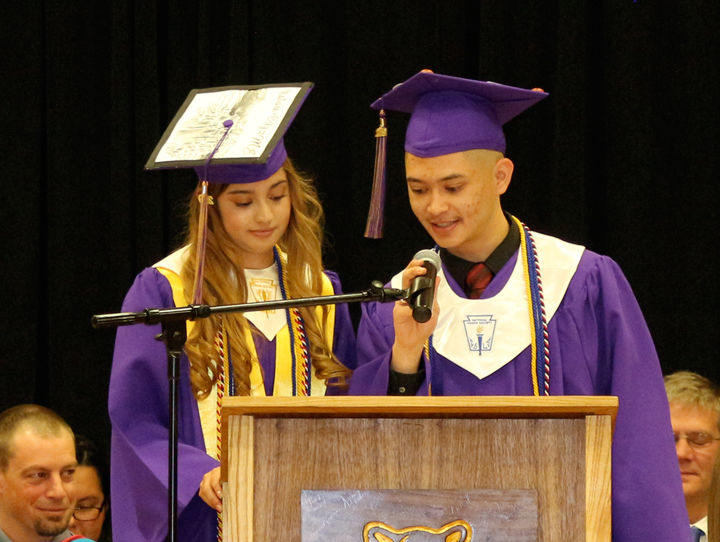 Co-valedictorians Bianca Gonzales and Damian Medina get ready to address their classmates as the Class of 2019 graduates from Lake County High School. 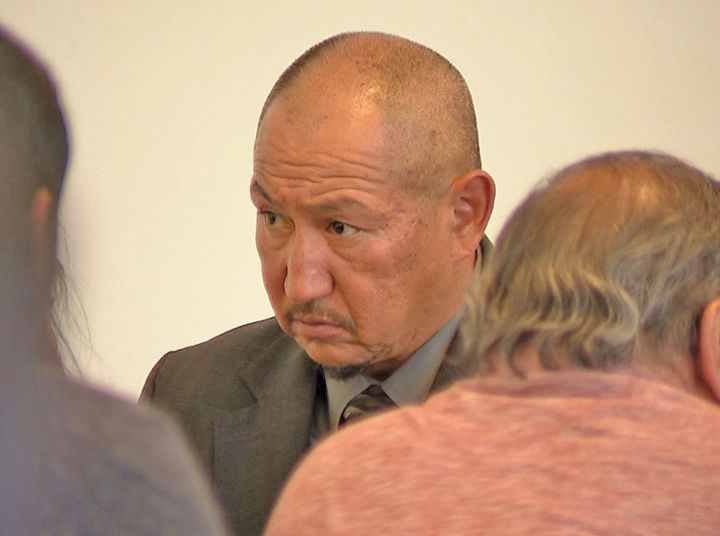 Fernando Mendoza, former Lake County undersheriff, appears for his sentencing in Lake County District Court. He was sentenced to 15 months in county jail and an indeterminate probation sentence of ten years to life.

Joe Mcquain of BIGS Meat Wagon and BBQ shows off his smoker at the Leadville BBQ and Brew Fest.

Co-valedictorians Bianca Gonzales and Damian Medina get ready to address their classmates as the Class of 2019 graduates from Lake County High School.

Fernando Mendoza, former Lake County undersheriff, appears for his sentencing in Lake County District Court. He was sentenced to 15 months in county jail and an indeterminate probation sentence of ten years to life.

The Board of County Commissioners moves forward with a compensation study to help develop a formal pay structure and identify staffing efficiencies and inefficiencies.

Former second-place Leadville Trail 100 Run finisher Addie Bracy applies for a conditional use permit to operate a training facility off County Road 7. Many nearby residents protest the application and it is eventually turned down.

Lake County and the City of Leadville continue to move towards affordable housing solutions. Stakeholders are aided by a group of graduate students from the University of Colorado who develop housing recommendations.

Shawn Brecka is arrested for the alleged distribution of heroin and methamphetamine in Lake County.

The Board of County Commissioners nixes Addie Bracy’s conditional use permit application for a training center off County Road 7 despite the Lake County Planning Commission’s recommendation for approval.

Most Lake County property owners see a substantial increase in the value of residential properties in their 2019 notice of valuation, mailed out by the Lake County Assessor’s Office in May.

Representatives from local public safety agencies and nonprofits, county and city government and the Fifth Judicial District convene a justice center task force in hopes of passing a 2020 sales tax ballot measure to raise money for a new justice center.

Leadville and Lake County building permits increase by almost 500% by the end of May.

Lake County Sheriff’s Office is alerted that the county’s dispatch console will no longer be technically supported. Stakeholders scramble to buy a new console.

The Fifth Judicial District releases a report stating that former Sheriff Rod Fenske’s administration illegally billed Lake County Jail inmates for cost of care. According to the report, inmates were illegally billed over $16,000 in 2018.

Glenda Dunn retires after 42 years at the Lake County Library.

The Board of County Commissioners approves a subscription to a soon-to-be-built solar garden in Chaffee County, bringing Lake County Government’s renewable energy use up to 85%.

Tom Schwander, St. Vincent Hospital’s former ambulance service director, is fired from the hospital. He leaves shortly before an evaluation of Lake County’s emergency medical and trauma services, which Schwander helped put together, is released to the public.

Lake County Government works towards setting up a water augmentation plan for the county. If the plan is completed, Lake County will be able to lease the county’s water rights to residents.

The July 4 holiday week will mark the beginning of construction activity at St. Vincent Hospital.

A new townhouse complex on Mountain View Dr., known as Leadville Townhomes, may be on the way for Lake County.

Joel Cage, an officer with the Leadville Police Department, is arrested on July 4 for allegedly attempting to break into his ex-wife’s home.

“The Fantasticks,” a musical with locals in the cast, begins a two-weekend run at the Tabor Opera House.

Former astronaut and Twin Lakes resident Jeff Ashby is rescued of LaPlata Peak after tumbling 500 feet down the mountain.