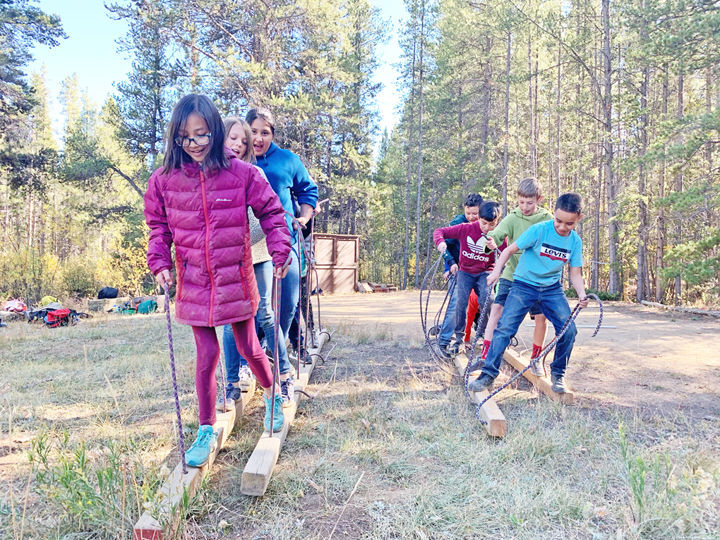 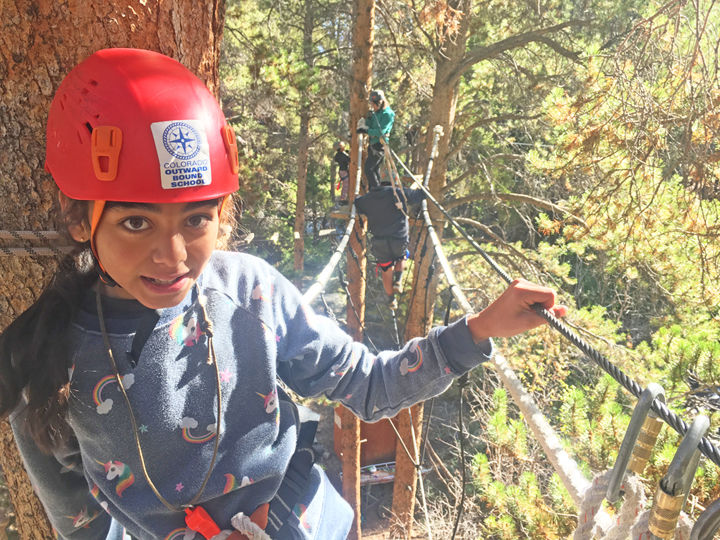 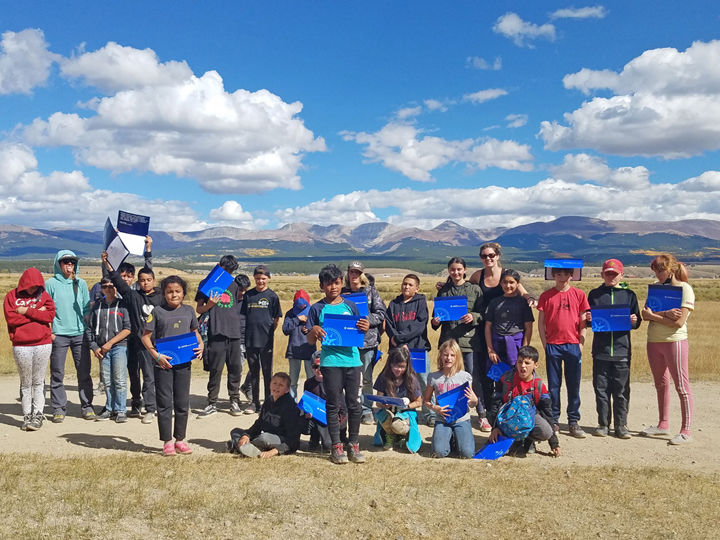 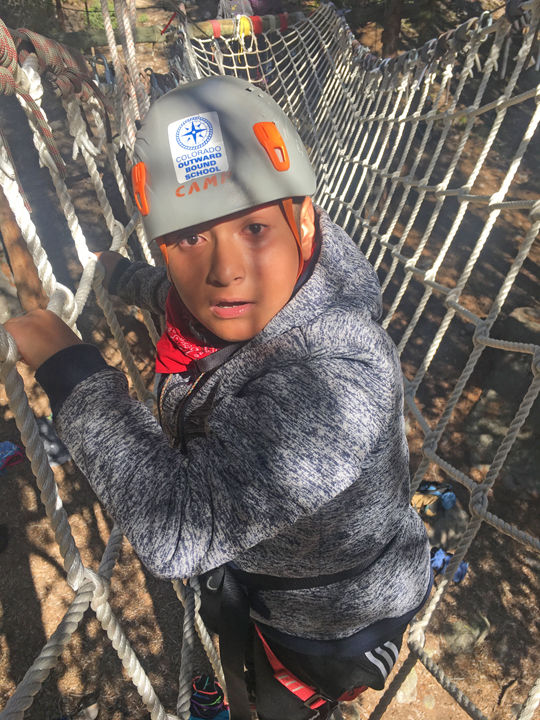 Prior to this fall, some Lake County Intermediate School (LCIS)students had never spent a night away from their parents, slept outside or roasted a marshmallow. That has all changed, thanks to the school’s sixth-grade leadership program at Colorado Outward Bound School (COBS).

With organizational and financial assistance from Get Outdoors Leadville! and COBS, LCIS was able to send three sixth grade classes to Outward Bound’s Leadville base for two nights and three days of outdoor activities and team-building exercises. Facilitators aimed to develop leadership skills, cultivate a sense of family among students and establish trusting relationships between students and teachers.

“When we invest in our sixth graders as leaders, we envision it having positive impacts on our whole school,” GOL! Community Learning Director Becca Katz told the Herald.

The days leading up to the leadership program, which students called “camp,” were nerve-racking for some students who has never spent a night away from home.

Nerves were confronted head-on on the first day of camp. Students rated personal levels of comfort or discomfort with activities like sleeping outside, encountering wildlife and climbing ladders, by stepping in and out of a circle.

Teams like “The Hot Cheetos,” “The Takis” and “The Red Bulls,” competed against each other in tag, hide-and-seek and pine cone fights.

But most importantly, students worked together to figure out problems like how to lower a helium stick to the ground and how to approach obstacles on Outward Bound’s high ropes course.

“You know how people say don’t look down?” sixth grader Johanan Flores joked to the Herald of the high ropes course. “Well I looked down and that was my fatal mistake.”

On the third day of camp, students performed an hour-long solo. Sixth graders dispersed across a patch of woods that offered sitting spots amidst changing aspens, moss-covered rocks and a babbling creek.

A ladybug landed on Flores’ hand during his solo. He named the ladybug Bob after examining the details of his carapace.

During Alexander Ponce’s solo, a squirrel scuttled up the tree that shadowed the sixth grader from the sun.

“I saw little ants crawl and it was very soothing and calm,” sixth grader Dulce Chavez said of her solo which was spent next to the creek.

At nightfall, students gathered around a bonfire to make s’mores, stargaze and tell stories. Campers retired to COB’s cabins the first night; the second night was spent camping in tents.

The students told the Herald that they managed to get some sleep despite night raids in the bunk houses and late night candy snacks and ghost stories in the tents.

“I learned the habits of a leader, like being proactive and thinking win-win,” sixth grader Faith Pongrekun said of camp. Flores said he now feels braver and closer to his classmates.

Since camp, sixth grade students have led community meetings and served as junior coaches for younger students. Later this year, the class will lead crew meetings and organize a kindness campaign.

“Now we can teach the third graders how to act nice and not do mean stuff to other kids,” Ponce said. “It was pretty cool.”