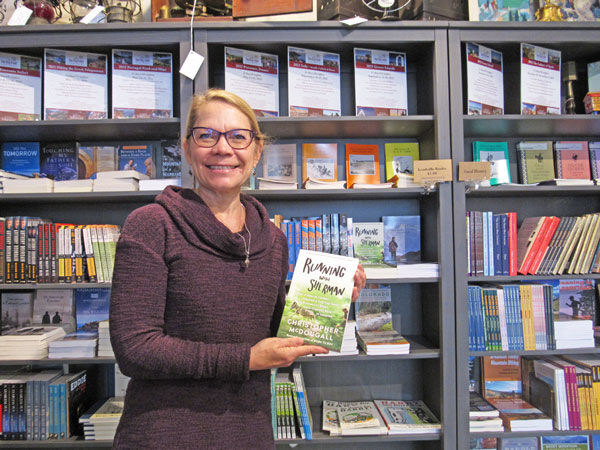 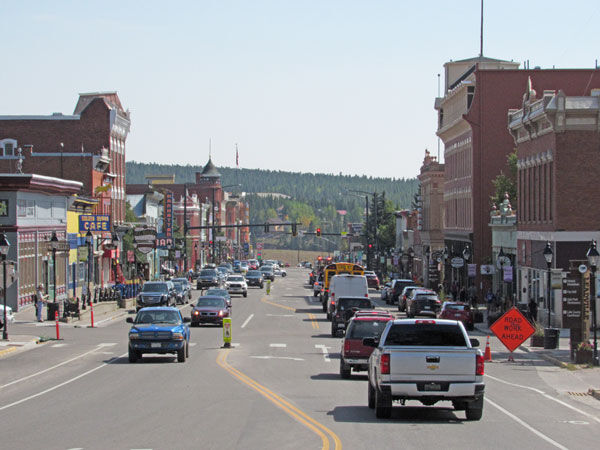 Traffic is the new norm on Harrison Avenue during the summer. 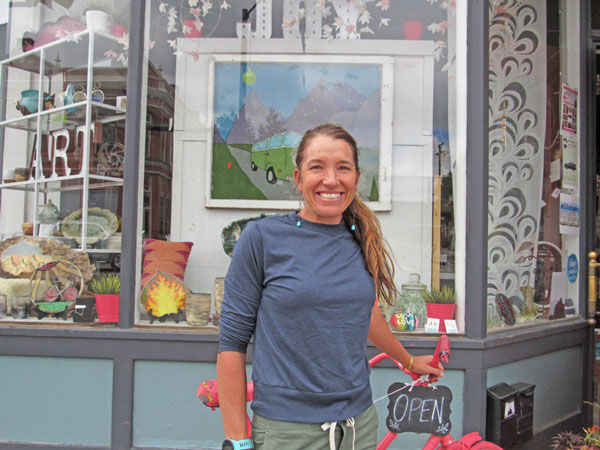 Ann Stanek poses in front of her business, Harperrose Studios, on Harrison Avenue.

Traffic is the new norm on Harrison Avenue during the summer.

Ann Stanek poses in front of her business, Harperrose Studios, on Harrison Avenue.

With Labor Day weekend in the rearview and cautionary whisperings of snow echoing throughout Leadville, business owners along Harrison Avenue are decompressing after what many called the busiest summer they have ever experienced.

But while Labor Day typically marks a point of transition where the sidewalks quiet down and locals emerge to eat and drink downtown again, business owners said that foot traffic is persisting steadily and that off-seasons during the fall and mud seasons may no longer be the norm.

According to records kept by the Leadville Lake County Economic Development Corporation (LLCEDC), Leadville saw a significant increase in sales tax revenue this summer. In June, Leadville businesses raised $212,581, a more than $78,000 increase compared to June 2020. Figures for July also show an increase of more than $57,000. Additionally, sales tax revenue increased by nearly $20,000 in February and more than $53,000 in April, highlighting an extension of Leadville’s busy season.

Sales tax figures for August are not yet available, although LLCEDC Executive Director Marla Akridge said her department expects August figures to be “off the charts.”

As the gatekeeper of Harrison Avenue in many ways, the Leadville Visitor Center also saw high numbers of visitors throughout the summer. During the months of June, July and August, the visitor center averaged over 100 people a day. On certain weekends, that figure doubled to over 200 a day, according to data kept by the center. July was the center’s busiest month with 4,743 visitors, the vast majority of which (3,417) were from out of state.

“This is the busiest summer I’ve experienced since I started here,” said Pam Stovey, who has worked at City on a Hill Coffee & Espresso for seven years. “There aren’t slow days anymore. Everyday there’s a crowd, and some days there is a line out the door and a couple feet down the block.”

“We couldn’t find anyone to work,” said Bobbi Conner of Tennessee Pass Cafe, who added that service became particularly difficult during the Leadville Trail 100 MTB race, when unprecedented crowds flocked to the restaurant’s small dining area. One bar tender at Tennessee Pass Cafe, who has worked in Leadville’s service industry for 28 years, said that she has never seen crowds like she saw this summer.

Additionally, Conner said national supply shortages have left Tennessee Pass Cafe without enough food to feed guests every day and food prices have skyrocketed. “All this summer, I’ll order like seven cartons of brussels sprouts and only one will arrive a week later,” said Conner. “And they’re like twice as expensive.”

At Silver Llama Market & Eatery, owner Sherry Randall, who lost eight staff members this summer, said some employees have asked to work in the back kitchen to avoid the stress of waiting tables. Increasingly longer wait times for food have also sparked controversy between guests and staff.

“Our employees have really stepped up,” said Randall. “This summer was exceptionally difficult and it seemed like customers were angrier than in the past. We’re only humans doing what we can. You get through each day, but you go home not feeling so great.”

Recreation and mercantile business owners also endured a busy summer. Leadvelo Bicicasa owner Rafael Milan-Garcia said bicycle interest has remained steadily manic since last year, but that visitors from throughout the state and beyond have showed up looking for bikepacking gear. “Last year everyone wanted a bike, and that’s still true,” said Milan-Garcia. “But this year, they’re looking for the accessories. People come in saying, ‘Hey, I heard about this bikepacking shop in Leadville.’”

Shop owners like Becky Edwards of Two Dog Travel and Ann Stanek of Harperrose Studios attribute this year’s late summer traffic to the closure of I-70 near Glenwood Springs in July, which rerouted the interstate’s traffic through Leadville. For Edwards, this summer’s success has led to an expansion of Two Dog Travel’s offerings, including more new and used books, an increased stock of Mountainsmith products, and a growing antique section that has been popular.

“People are stopping and walking around,” said Stanek, “and I think they are shocked at how much Leadville’s downtown has to offer. For the longest time, there was this concern along Harrison that business owners weren’t going to make it through the winter. I don’t think that’s the case anymore. We’re going to keep getting busier, for better or worse I guess.”