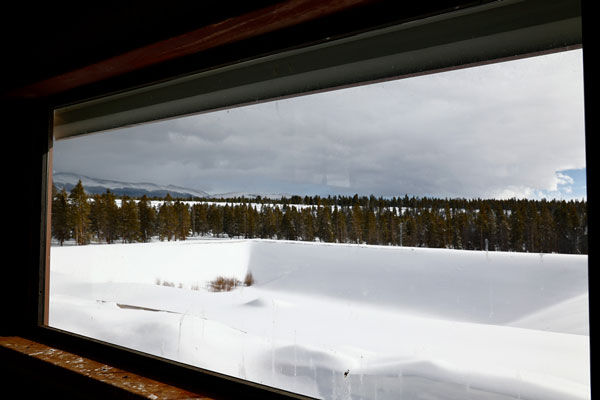 A lined tailings pond, as seen from inside the currently inactive Leadville Mill, will house the solid remnants of the mill’s gold and silver processing under its new operting plan. 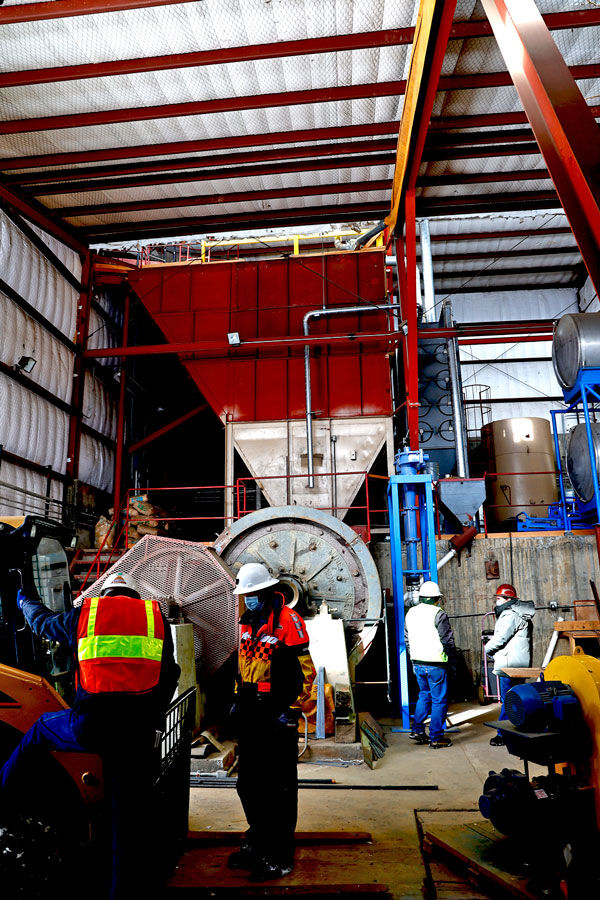 A lined tailings pond, as seen from inside the currently inactive Leadville Mill, will house the solid remnants of the mill’s gold and silver processing under its new operting plan.

The Leadville Mill is preparing to operate once more as regional investors work to revitalize the facility to process remnants of Leadville’s mining industry.

Often called tailings piles, the hills of mined gravel visible at the entrance of many long-inactive mines throughout Leadville and Lake County contain traces of valuable metals, including gold and silver.

In 2009, Union Milling, the company seeking to restore the mill, started to evaluate how to use these leftovers and process the material.

“They’re not technically tailings,” Nick Michael, who oversees permitting for Union Milling, told the Herald while explaining the value in processing the material he referred to as low-grade vein dumps.

Tailings, he went on to say, are strictly a waste product of mining, and these piles are far from waste.  Renovating the dormant mill south of town will allow Union Milling to process these piles and extract the remaining gold and silver they contain.

If the company is successful in updating its permits, it will truck the mined rock to the Leadville Mill for processing.

At the mill, the gravel will be crushed and turned into a slurry, part mined rock and part sodium cyanide solution, before being mixed in agitator tanks. After the valuable metals separate from the waste, the solution is transferred to another container where the gold and silver are extracted, heated and ultimately formed into doré bars.

To meet its water needs, the Leadville Mill will rely on the Parkville Water District. Mill operators estimate the facility will use approximately 30,000-35,000 gallons of water per day.

The sodium cyanide-water mixture will be recycled for multiple processing cycles, and the dry inert waste will be stored in the tailings storage pond onsite at the mill. Michael told the Herald the mill will operate as a zero liquid discharge facility, meaning no processed water will be expelled at the mill.

After undergoing upgrades to equipment, the Leadville Mill is slated to process as much as 400 tons of dry material each day.

Once the piles at the mine sites have been removed, Union Milling will remediate the sites with vegetation and erosion control measures, Michael said.

Though touted by Union Milling as a remediation effort, the process of gathering the mined gravel will be regulated as a mining operation by both state and federal entities which have only recently allowed for such operations to take place in the region, Michael said.

Union Milling is not the only company to process mine remnants, and the mill would not be the first of its kind, even in Leadville.

In the mid-twentieth century, John Hamm operated a similar mill on Leadville’s east side which processed mine remains for precious metals.

From 1937 to 1947, the H G N Mining and Milling Company worked to process similar low-value vein dumps primarily for metals to aid the U.S. during World War II. After multiple setbacks attributed to low metals prices and logistical issues, the mill was successful before closing after a decade of operation, according to a report about remediation efforts drafted by the Environmental Protection Agency (EPA).

The tailings from the old mill site were eventually declared as a possible threat to human health and the environment during the EPA’s California Gulch Superfund remediation effort, according to the same EPA report.

In 1985, the Leadville Mill was built, and it operated until 2001 as a processing facility for traditional ores.

Now in 2021, using improved technology, Michael said Union Milling is confident it can turn a profit processing mine byproduct from centuries past.

Currently, the company is seeking to update its existing conditional use permit for the Leadville Mill, a process required as a result of the significant change to the mill’s operations.

Union Milling submitted its conditional use permit application to both state and county regulators this week, though they are not expecting a quick turnaround.

Once regulatory agencies have reviewed the applications, they will set dates for public hearings in which people can voice their support for or opposition to the project.

Michael said Union Milling is hopeful to have the mill active again by this summer.