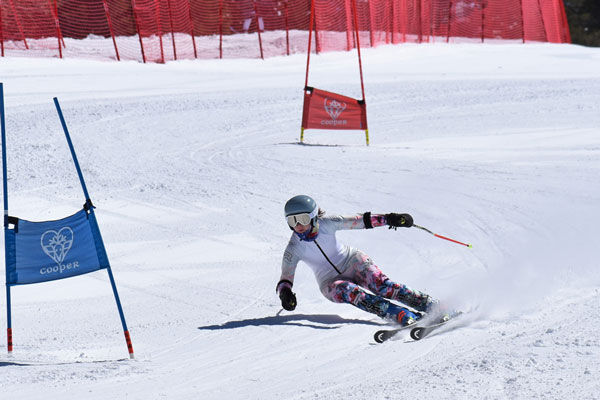 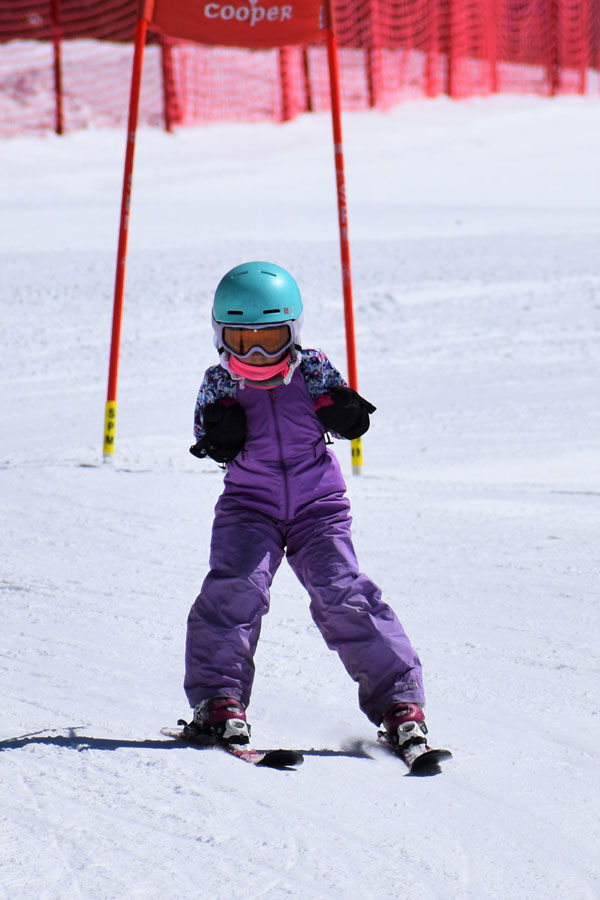 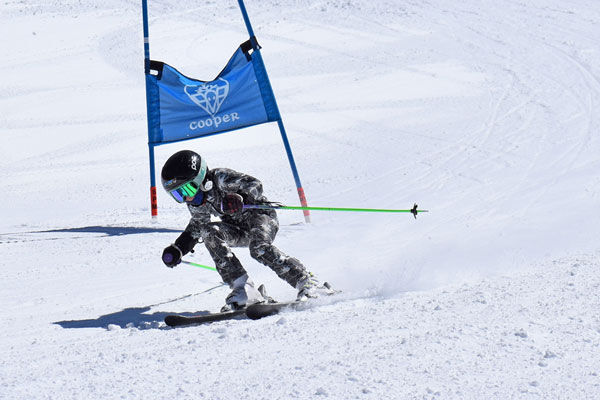 Levi Horning races at Ski Cooper on Saturday in the last Cooper Cup of the season. 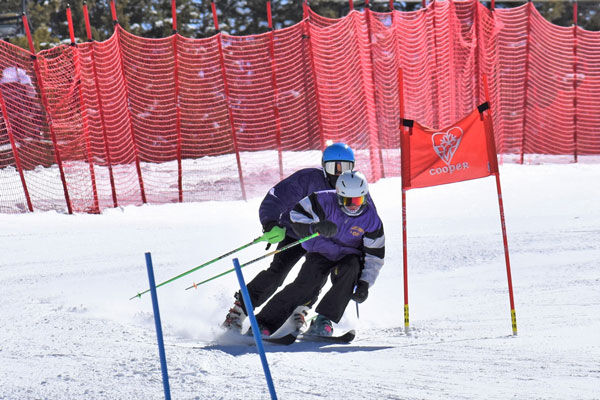 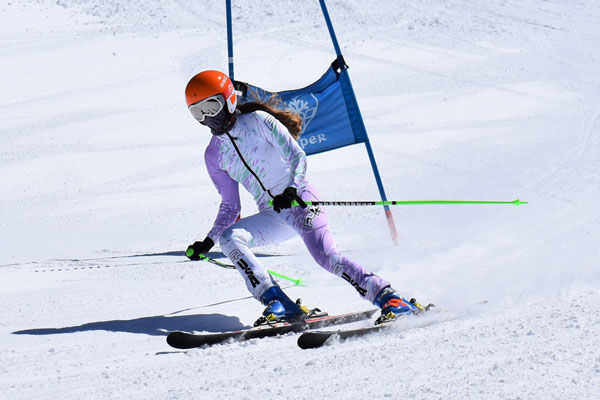 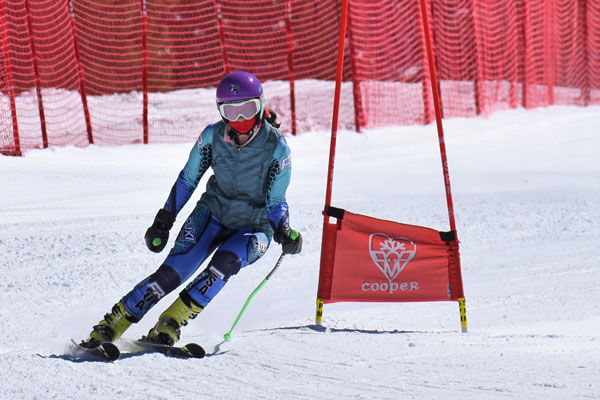 Levi Horning races at Ski Cooper on Saturday in the last Cooper Cup of the season.

The event, which served as the final race of the season at Ski Cooper, brought racers from across the state to Lake County. Every race participant received a prize donated by the Magazzu family.

Racers from Cloud City Mountain Sports, a local nonprofit organization that oversees alpine and Nordic ski opportunities for youth in Lake County, joined ski clubs from around Colorado on the course at Ski Cooper.