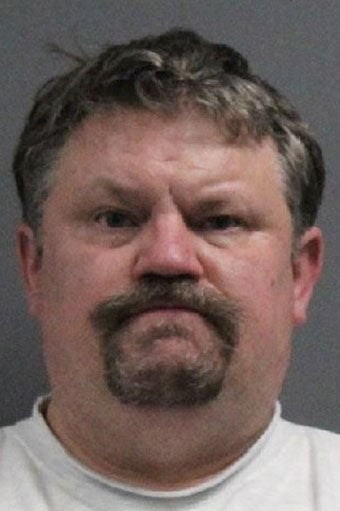 Shannon Kent faces one charge of attempted hampering with a deceased human body. 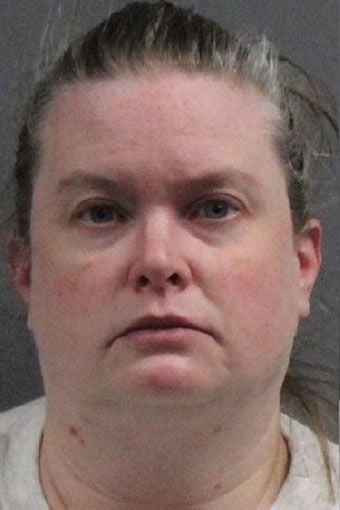 Staci Kent faces one charge of attempted hampering with a deceased human body.

Shannon Kent faces one charge of attempted hampering with a deceased human body.

Staci Kent faces one charge of attempted hampering with a deceased human body.

After Shannon Kent surrendered his license to operate funeral services in Colorado last year following allegations of misconduct, the husband and wife closed their businesses throughout the region, including the funeral home they owned in Silverthorne.

In January, a new funeral home operator assumed the lease for what had been the Kents’ establishment. Upon taking over the location, the new lease holder found two caskets still inside the business, according to a redacted arrest affidavit from the Silverthorne Police Department (SPD).

Prior to assuming the lease, Shannon Kent had reported to the new operator that one casket held a body awaiting shipment to Nigeria – a shipment that Kent said had been on hold since July 2020 due to COVID, the affidavit says.

The new lease holder met with SPD to document the body left at the since-closed business, according to the affidavit.

When agents from SPD, accompanied by the Summit County chief deputy coroner, went to the Kents’ former business, they found the remains of a male truck driver who had died in a traffic accident in Park County last summer.

The body, partially wrapped in plastic inside a casket, was in various stages of decay, according to the affidavit. The document went on to report that the remains had been insufficiently embalmed.

While police and the new lease holder were working to document and transfer the body, both Shannon and Staci Kent contacted the new lease holder and Summit County officials in attempts to pick up the remains or arrange for someone to pick them up on their behalf. Either act would have violated the state’s suspension of Kent’s funeral services licensure.

As a result of these attempts, both Shannon and Staci were arrested in Leadville last Thursday and charged with attempted tampering with a deceased human body, a class four felony.

In addition to the felony charge, Shannon Kent has been charged with violating the bail bond conditions set after his 2019 arrest. He still faces charges stemming from the 2019 arrest, and last week’s arrest represents a new case.

The Lake County Board of County Commissioners entered a closed executive session with the county’s legal representation Tuesday afternoon to discuss how to proceed following the Kents’ arrests.

BOCC Chair Sarah Mudge did not return the Herald’s request for comment on the matter.

After the body was turned over to the Park County coroner, a family member was contacted, and is currently working with the coroner to return the remains to Nigeria, the affidavit says.

The Kents are set to appear in court on March 9.