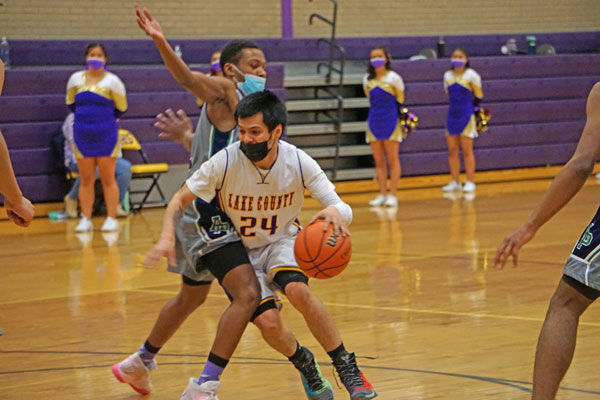 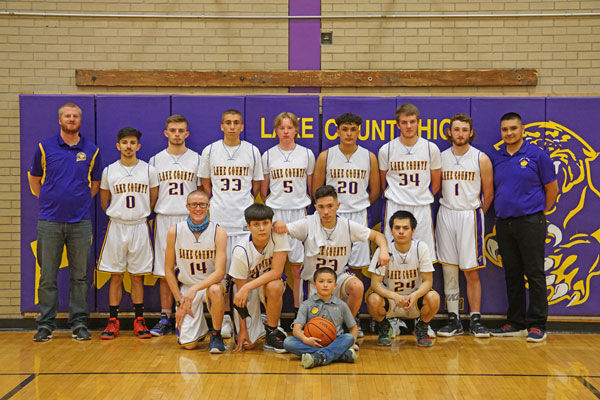 On March 9, the Panthers faced off against the Atlas Preparatory School, of Colorado Springs, in a home game marking the first round of tournament play.

After pulling ahead in the first period, the Panthers fell behind in the second and third quarters, but made up the difference for a narrow win against Atlas Preparatory with a final score of 53-52.

Following last Tuesday’s victory, Lake County moved on to the next round of tournament play in an away game on March 11 against the Limon High School Badgers.

The Panthers lost against Limon with a final score of 68-41, knocking them out of the 2A division championship bracket and bringing their post-season play to an end.