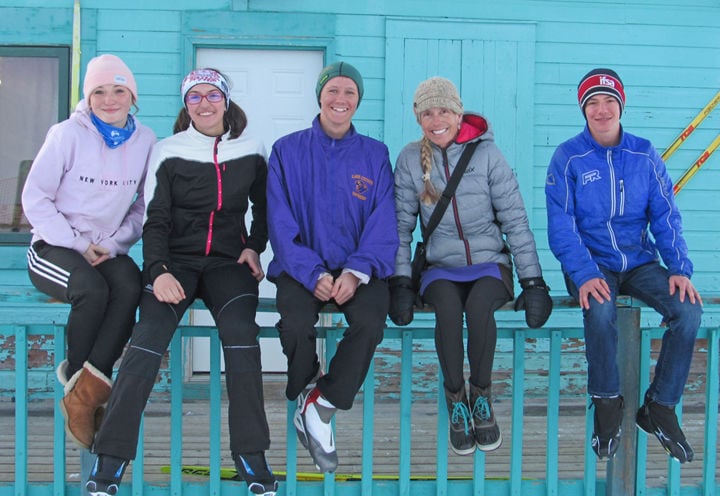 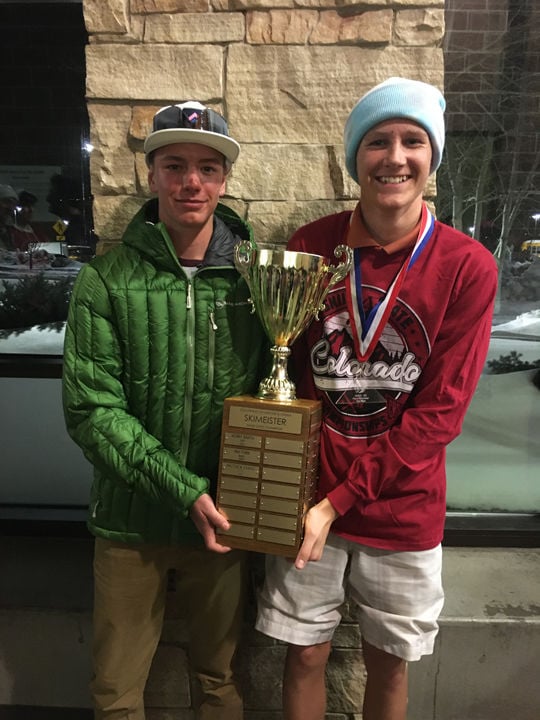 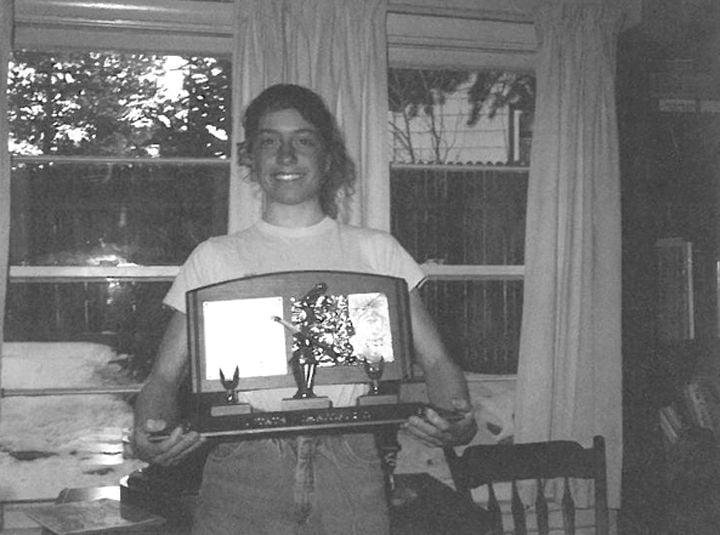 Each winter, a group of Colorado’s high school ski racers compete in every slalom, giant slalom, skate and classic race of the regular season. They are skimeisters — masters of both alpine and Nordic skiing.

This season, five Lake County High School students participated in the state skimeister competition: Matt Cairns, Jace Peters, Michaela Main, Elona Greene and Morgan Holm. Most of Lake County’s skimeisters have been skiing since they learned to walk; most also grew up racing in either alpine or Nordic competitions.

The students described skimeister season as both physically and mentally grueling. And also, as fun.

“I’m either sleeping or eating if I’m not at school or practice,” Peters told the Herald. Peters is not only a skimeister but a member of the high school basketball team and a recreational ice hockey team.

Nowadays, skimeisters train at Dutch Henry Hill, the Mineral Belt Trail and Ski Cooper. Hall, who trained in Lake County in the 1980s, ran gates off Mountain View Drive and trained for Nordic behind the present-day Pizza Hut.

“You really loose your social life,” Greene said of the training schedule. “You only do school and skiing. Everything gets put on pause.”

In the summer months, Lake County’s skimeisters swap out snow for asphalt and dirt. They train with roller skis, weights and running shoes.

Skimeister season is not only about training; it’s about balance and compromise.

“Rest days are just as important as workouts,” said Greene. “Listening to your body is so important,” added Main in regard to avoiding injury and sickness.

Some skimeisters compromise excellence in one discipline for all-around skill and endurance. Others go into the skimeister season with a focus.

For example, Peters and Greene focus on Nordic while Cairns is serious about alpine. For others, like Main, a skimeister season can shift priorities and preferences.

“Last year, I would’ve said alpine was my focus because that’s what I grew up doing, but I’m actually switching Nordic,” Main told the Herald. “I like the longer course. Mentally, you have more time to get yourself relaxed and in the race zone.”

Alpine and Nordic skiing both call for physical fitness, balance, downhill skills and terrain knowledge. But the psychology, the skimeisters said, is different.

Many of Lake County’s skimeisters appreciate the endurance-based mentality of Nordic versus the one-and-done nerves of alpine.

“Most of the time in alpine I’m just trying not to wreck,” Peters said. “In Nordic, you have the capability to get back up and keep going.”

“It’s like comparing a sprinter to a distance runner,” Hall added. Hall raced Nordic in college after earning her high school skimeister title.

The skimeister season ended late last month, closing the door on months of back-to-back practices and races. Cairns and Peters both accomplished their respective goals of a first place and podium finish. Main, Greene and Holm placed 7th, 8th and 14th respectively.

“Train hard and stay focused with your school work,” Hall advised to the young skimeisters. “But most of all have fun. Because if you don’t love it, there’s no point.”