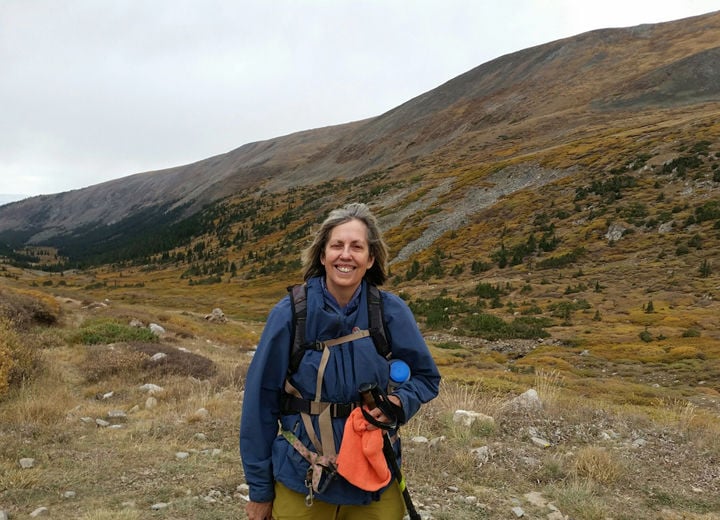 Jane Parnell is pictured at base of Mt. Democrat in the Mosquito Range. 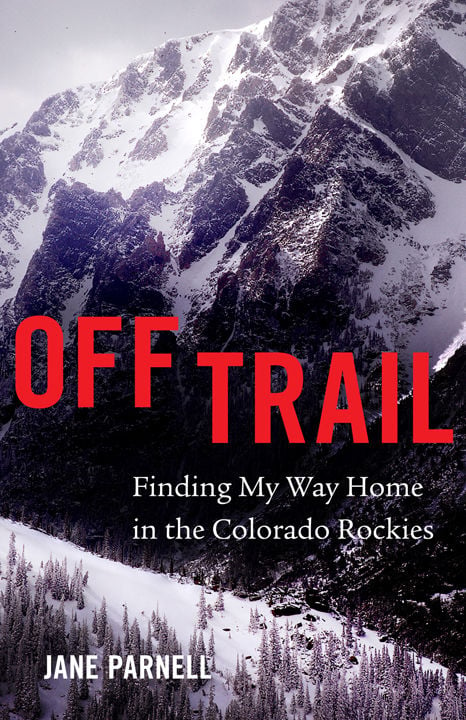 Jane Parnell’s book will be available during her talk Wednesday, June 19, at the Lake County Public Library.

Jane Parnell is pictured at base of Mt. Democrat in the Mosquito Range.

Jane Parnell’s book will be available during her talk Wednesday, June 19, at the Lake County Public Library.

The mountains mean many things to many people. For Jane Parnell they are a place to heal.

Parnell will appear at the Lake County Public Library, 1115 Harrison Ave., on Wednesday, June 19, to discuss her book, “Off Trail: Finding My Way Home in the Colorado Rockies.”

Parnell grew up in Kansas City and moved to Colorado to attend Colorado College where she discovered the mountains. Her boyfriend, then husband, encouraged her interest as he was a mountain climber. She started with the 14ers.

In 1994, Parnell moved to Utah for a job and started taking graduate classes. She was homesick for the mountains and turned those feelings into her thesis. After it was finished, she was encouraged to turn it into a book, “Off Trail,” published by Oklahoma University Press.

Two traumatic incidents occurred in her life and she credits her mountain climbing as her ways to deal with them.

First of all, her sister Alice was diagnosed with schizophrenia and had to be institutionalized for the rest of her life. Second she was raped after graduating from Colorado College.

Parnell took to mountaineering in the Rocky Mountains as a means to overcome her family’s history of mental illness and the trauma of the rape. By age 30 she became the first woman to climb the 100 highest peaks of the state, but was unable to save her marriage which was then in trouble.

Unprepared for singlehood, she kept climbing—the 200 highest peaks, then nearly all of the 300 highest. In the midst of this, Parnell discovered Victorian English travel writer Isabella Bird, who also sought refuge and transformation in the Colorado Rockies. Bird was in poor health when she lived in England, but when she came to the Rocky Mountains she made a miraculous recovery, Parnell said.

Bird eventually wrote “A Lady’s Life in the Rocky Mountains.”

Parnell’s memoir spans half a century.

Since publishing it, she has been traveling the state making presentations. Because she was candid about her personal challenges in the book, she has inspired similar stories from those listening to her talks, she said.

Are you looking for a flexible work schedule?
Lake County Advocates