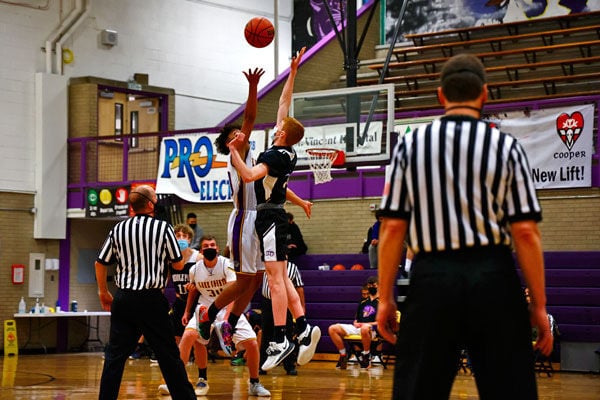 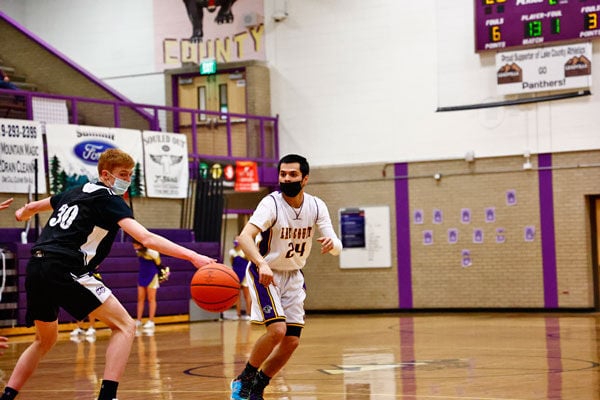 The Panthers faced off against the Bennett Tigers on Feb. 9 in the second away game of the season. Lake County trailed each quarter against Bennett, ultimately losing 72-54.

On Feb. 11, Lake County played at home against Middle Park, ending the game down 16 points. The final score was 69-53 with a victory for Middle Park.

On Saturday, the LCHS Panthers played at DSST: Montview against the Knights, securing a victory in their fourth game of the season. The final score for Saturday’s match came in at 55-42 in favor of the Panthers.

LCHS again took a victory in Monday’s away game against Bruce Randolph, beating the Grizzlies by 14 points with a final score of 74-60.

After last week’s games, the Panthers have a win-loss record of 3-3 for the six games played this season.

LCHS will play again this Saturday against Vail Christian High School for the team’s seventh game of the season.