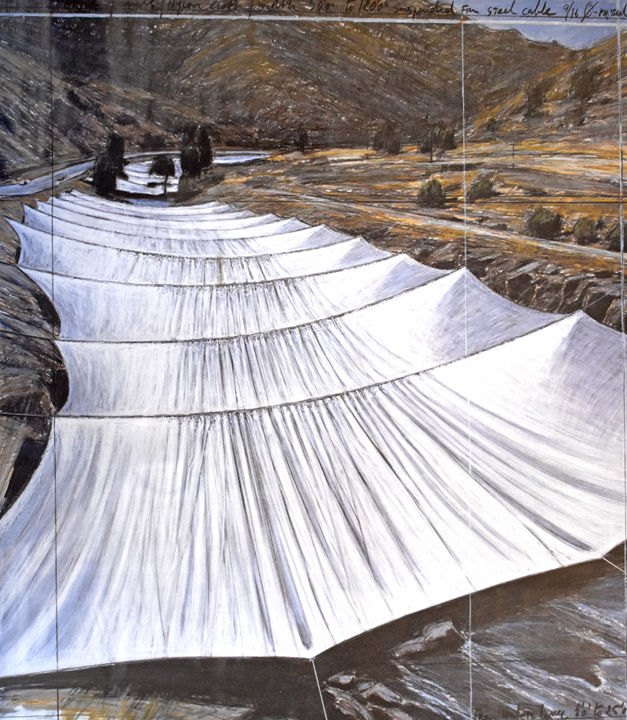 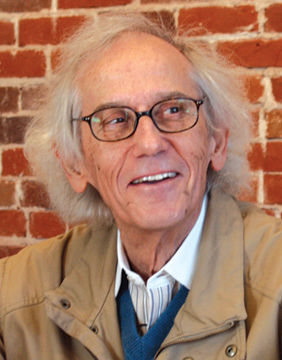 No cause of death was given, according to The Times.

In 1996 the couple decided Bighorn Sheep Canyon was the right venue for a new project: “Over the River,” which would cover about 5.9 miles of the Arkansas River in silvery fabric in eight areas along a 42-mile stretch between Salida and Cañon City. Jeanne-Claude died Nov. 18, 2009, before the project was approved.

The U.S. Department of the Interior launched an environmental impact study for the project in 2009, carried out by Bureau of Land Management Royal Gorge Field Office, and the artists received federal, state and local permits for the installation by 2011.

In 2012, locals opposed to the installation formed the group Rags Over the Arkansas (ROAR) to fight the project. The group filed multiple lawsuits against state and federal agencies involved in the approval process.

The legal battle with BLM was decided in BLM’s favor in January 2015 with a U.S. district judge ruling against ROAR’s claim that in approving the project BLM violated the National Environmental Policy Act and the Federal Land Policy and Management Act.

ROAR filed for appeal later in the year.

The case was still under appeal when Christo announced he was abandoning the project in 2017 after the election of Donald Trump.

At the time, Christo told The New York Times, “I use my own money and my own work and my own plans because I like to be totally free. And here now, the federal government is our landlord. They own the land. I can’t do a project that benefits this landlord.”

He refocused his efforts on another installation, “The Mastaba,” planned as a permanent installation in Abu Dhabi.

Another work in progress, “L’Arc de Triomphe, Wrapped” which was planned for the fall, was postponed due to COVID-19, until Sept. 18-Oct. 3, 2021, in Paris and is still expected to take place.