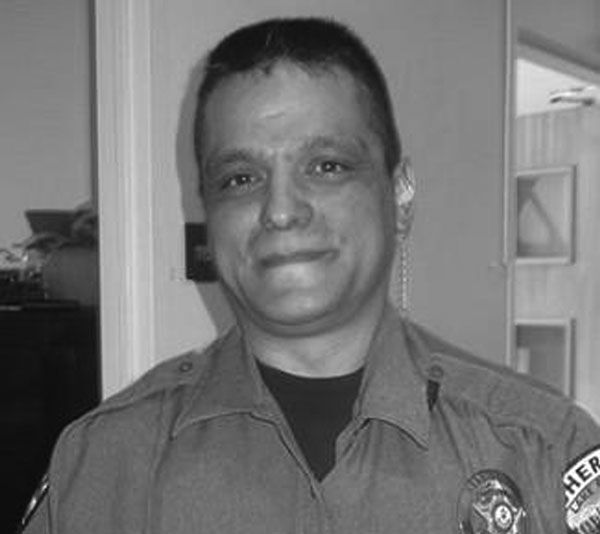 John Ortega, 53, was recently hired as a new officer with the Leadville Police Department. 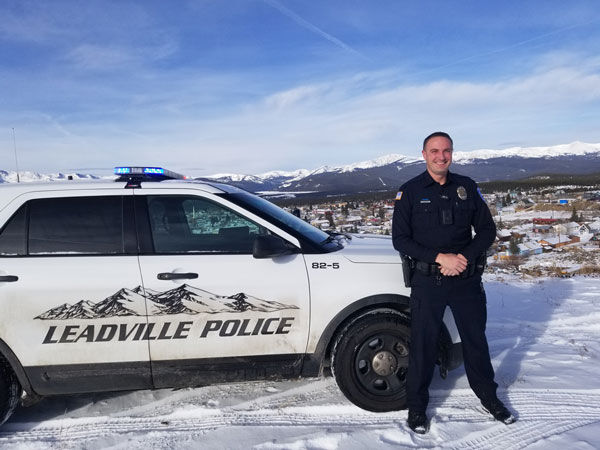 Aaron Ordway, 35, was sworn in as a patrol officer with the Leadville Police Department in December.

John Ortega, 53, was recently hired as a new officer with the Leadville Police Department.

Aaron Ordway, 35, was sworn in as a patrol officer with the Leadville Police Department in December.

In November, the department moved forward with its hiring process, bringing on new staff members in preparation for making them full-time officers

At the beginning of December, three new officers were sworn in as members of the LPD,  two of whom will remain as permanent additions to the department.

Delphinio “John” Ortega, of Buena Vista, was one of two people sworn in as a permanent officer in December.

Ortega previously worked as a sergeant at the Lake County Sheriff’s Office, he said in an email. He tendered a voluntary resignation from LCSO in 2010 after 11 charges of child abuse with injury, one count of child abuse without injury and nine counts of reckless endangerment were filed, all stemming from an April 2010 incident wherein Ortega tased Lake County High School students at a career fair.

There is no record of a case or convictions resulting from the charges, which may be a result of the case having been sealed, according to the Lake County Combined courts.

Aaron Ordway, 35, was also hired permanently as a patrol officer. Ordway previously worked as a law enforcement officer in Pueblo and Hudson, he told the Herald.

Ordway comes to LPD with 10 years of law enforcement experience with a specialty in DUI investigations, he said in an email.

Both officers told the Herald they joined the department out of a desire to help the community.

A third officer, Dillon Zimmerli, was hired in a temporary capacity to make up for staff shortages, though only worked through the end of 2020.

Leadville Police Department Chief Saige Bertolas did not return a call from the Herald Monday seeking comment on the newly hired officers.