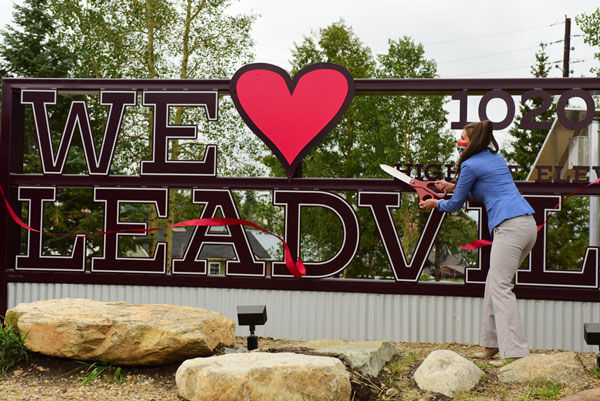 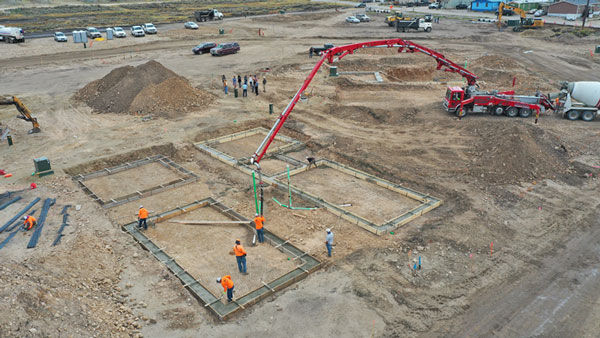 Construction workers pour concrete for a residential building’s foundation at the Railyard development. 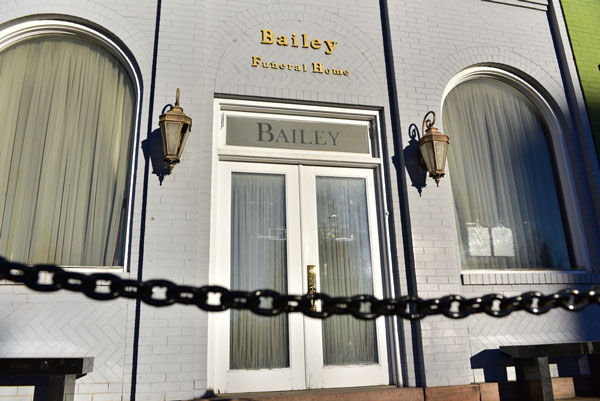 The Bailey-Kent Funeral Home on Harrison Avenue is set to remain as the county’s morgue following owner Shannon Kent losing his state license to operate the business. 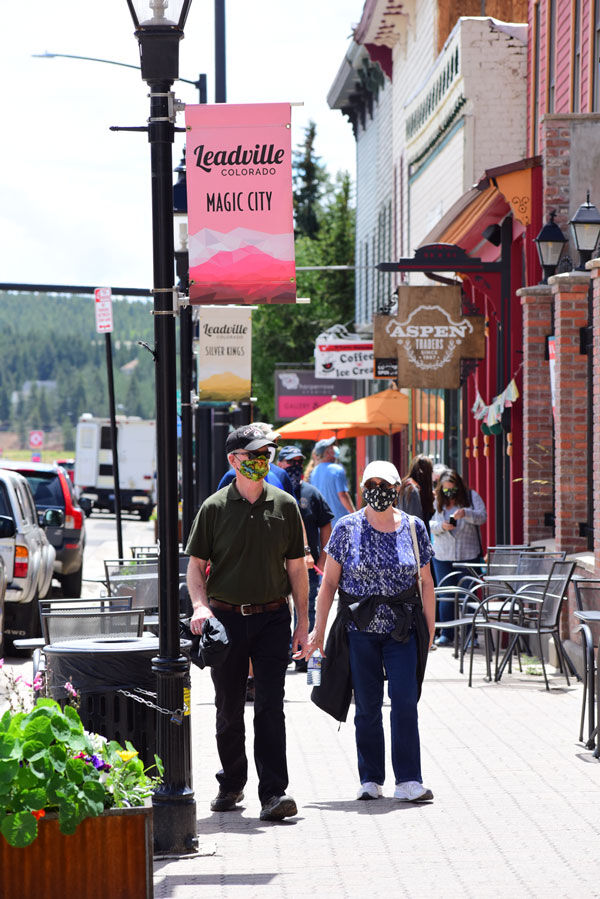 People wear face coverings as they walk on Harrison Avenue.

Construction workers pour concrete for a residential building’s foundation at the Railyard development.

The Bailey-Kent Funeral Home on Harrison Avenue is set to remain as the county’s morgue following owner Shannon Kent losing his state license to operate the business.

People wear face coverings as they walk on Harrison Avenue.

Improvements at Tritz Park are completed, including the “We Love Leadville” sign, and a naming ceremony is held to officially open the newly renovated park.

Design and construction plans for the new West Park Elementary School building are updated to include more classrooms as work continues on the new building.

Weekly protests against police brutality and racial injustice continue in front of the Lake County Courthouse.

Lake County Search and Rescue sees a heightened number of calls as outdoor recreation increases in the area.

The murder of Randy Flores prompts local and state law enforcement agencies to open an investigation.

Construction on the Get Outdoors Leadville! gear library at the Colorado Mountain College campus progresses.

Leadville/Lake County Fire Rescue sends staff members to wildland fires across the state and country in a continuation of its wildland fire deployment program.

Eric Gurule is arrested and charged with first and second degree murder in relation to the death of Randy Flores.

Community members and city officials meet to establish a law enforcement community board.

Mike Conlin, facilitator for the Lake County Open Space Initiative, is named the recipient of the 2020 Doc Smith Leaders in Conservation Award.

The Tabor Opera House begins and completes the second phase of documenting and cataloging its historic stage curtain collection — a collection determined to be one of the biggest of its kind during the project’s first phase in February.

Leadville and Lake County contribute $100,000 in CARES Act funds to the Unmet Needs Committee, a local coalition providing assistance to Lake County residents unable to make rent due to the pandemic.

Lake County School District chooses to remain in a hybrid of remote and in-person education in response to the pandemic.

Vertical construction begins on the first homes in the Railyard development.

St. Vincent Health is awarded a $535,297 grant from the Colorado Department of Local Affairs to purchase surgical equipment.

A $1.2 million shortfall is identified in the budget for Fire Station Two.

Following complaints from a local family about mishandling of human remains, an investigation into the Bailey-Kent Funeral Home leads Lake County Sheriff’s Office to execute a search warrant and temporarily shut down the facility.

Shannon Kent temporarily loses his licenses to operate his funeral home businesses in Leadville and Gypsum.

Leadville finalizes a draft of its revised short-term rental ordinance meant to change local regulation of the industry.

Paving and other construction work on U.S. 24 is completed.

83% of registered Lake County voters cast a ballot in the 2020 general election.

After a slight reduction in cases, private gatherings contribute to a surge of COVID-19 infections in Lake County.

The National Mining Mining Museum and Hall of Fame completes the restoration of the hoist house at Matchless Mine.

The Lake County Sheriff’s Office identifies the human remains found in a burning sedan as those of 75-year-old Richard Randolf of Denver.