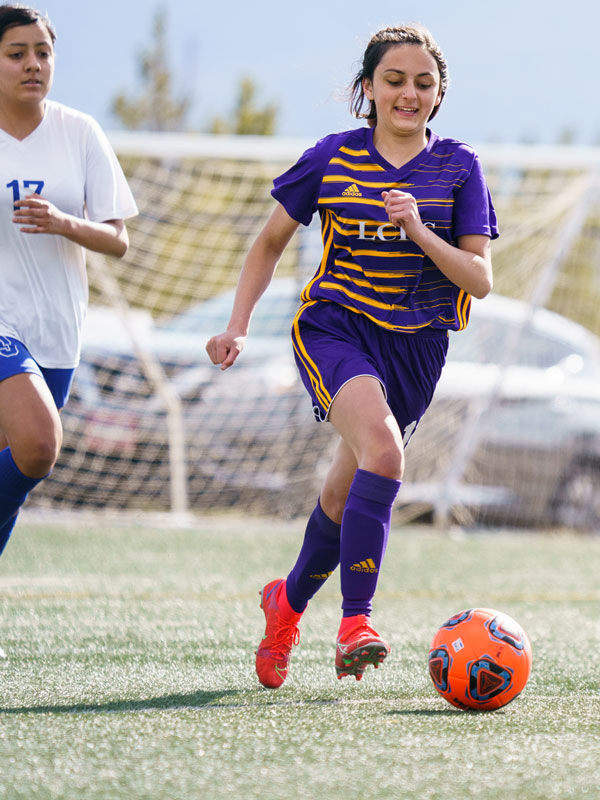 Arionna Mariano breaks away from a defender just before scoring one of Lake County’s 10 unanswered goals. 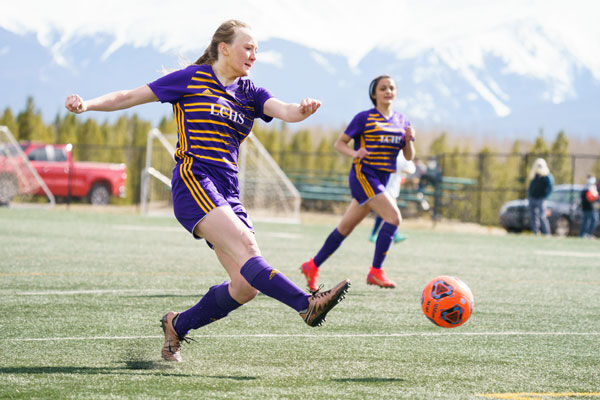 Arionna Mariano breaks away from a defender just before scoring one of Lake County’s 10 unanswered goals.

The Lake County High School girls soccer team won their first game of the season last week against Sheridan High School of Englewood. The score of last Saturday’s non-league home game was 10-0, with the Panthers scoring four goals in the first half and another six in the second half.

The Panthers also played Arrupe Jesuit High School of Denver on May 15, losing the league game 7-0. On May 17, Lake County’s team lost 10-0 at home to undefeated Middle Park High School of Granby. The Panthers are now 1-4 this season after playing five games.