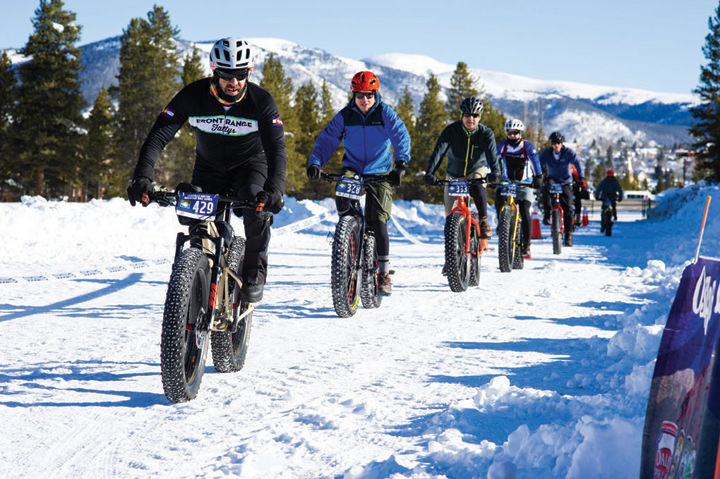 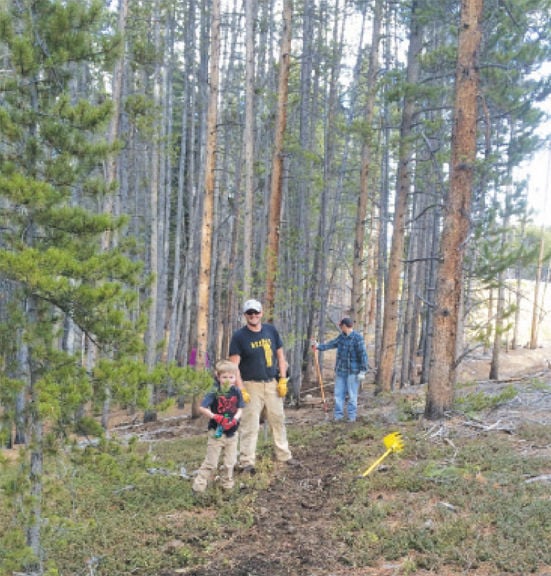 Creating and maintaining trails is just one focus of Cloud City Wheelers. The nonprofit is celebrating 10 years this summer. 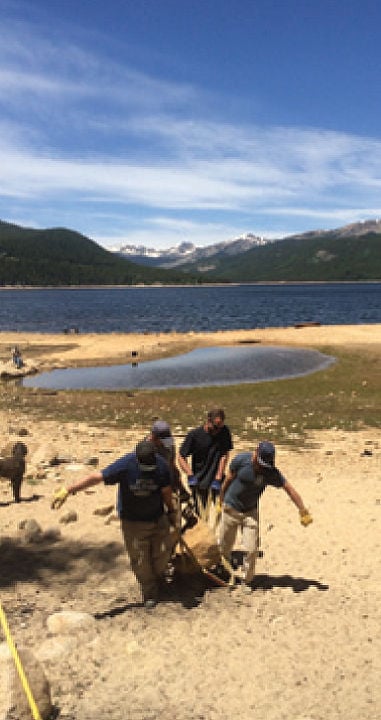 Creating and maintaining trails is just one focus of Cloud City Wheelers. The nonprofit is celebrating 10 years this summer.

Cloud City Wheelers is ringing in 10 years of work uniting cyclists across Lake County, creating and maintaining trails and engaging with the community to foster cycling opportunities for everyone in Lake County.

In 2007, a loose congregation of cyclists gathered to help maintain trails and unite along shared interests. Seeing the need for such a group, the cyclists formally organized as Cloud City Wheelers (CCW) in 2009.

Over the years, CCW has focused on creating and maintaining bike infrastructure in Leadville and Lake County and engaging the public around cycling, Sterling Mudge, executive director of Cloud City Wheelers, said.

The non-profit’s first project, the Timberline Trail System at Colorado Mountain College, marked the beginning of the organization’s efforts in 2009 to build new cycling opportunities in the region, Mudge said.

Ever since, the group has continued to build bike trails in different parts of Lake County with the help of volunteers. According to Mudge, CCW has succeeded in creating and maintaining trail systems that serve a wide range of abilities, from technical, highly challenging routes to kid-friendly family circuits.

Since its inception, CCW has accomplished several goals in the pursuit of fulfilling its mission.

The group takes pride in having established the winter mountain- bike series, Mudge said. The series, which consists of races throughout the winter months, helped to put the organization, and Leadville, on the map as a winter biking outlet.

Moving forward, the group, which now stands at 165 members, plans to continue with the same efforts it has engaged in for the past decade.

In 2019, CCW got approval to create eight miles of trail at Turquoise Lake. The trail network, which will be open to mountain bikers, runners and hikers in the summer months, will weave through forested and cleared areas on either side of Turquoise Lake Road to the southeast of the lake. The group plans to complete construction of the new system this summer.

CCW strives to give people a reason to remain in the community, and Mudge sees cycling as a compelling way to achieve that.

In the coming years, CCW hopes to create more opportunities for locals to engage with cycling, Mudge said.