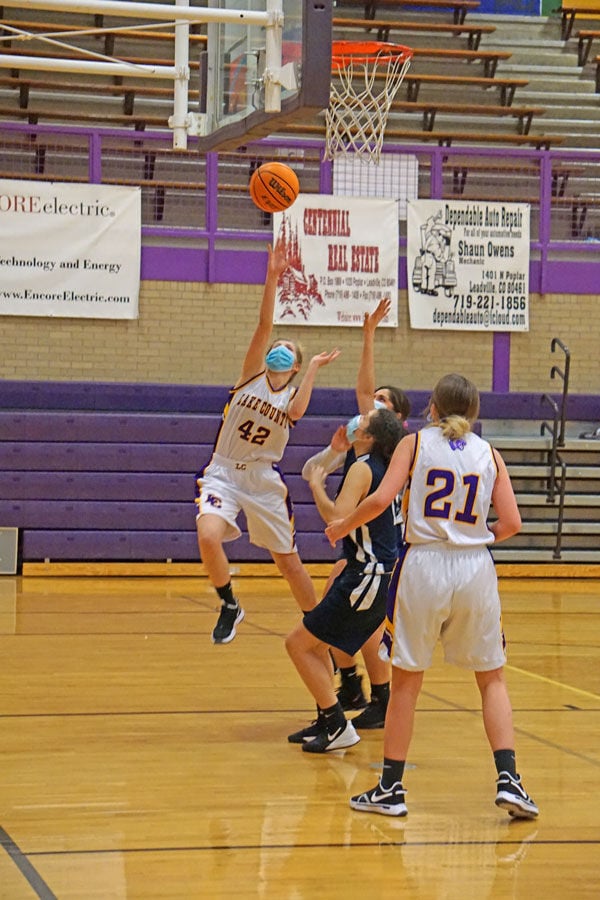 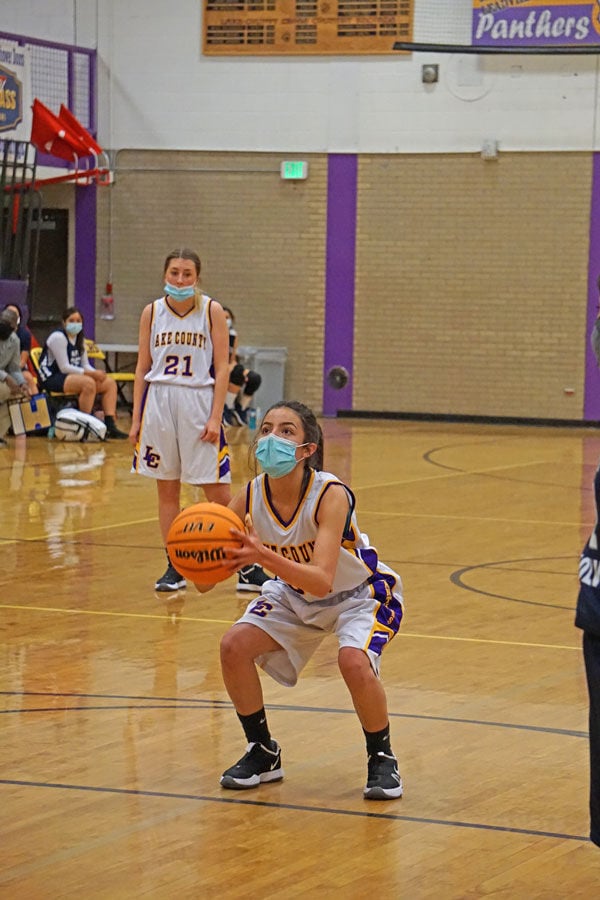 The Lake County High School girls basketball season began last week with two games, including one a win and one a loss.

The Panthers squared off against the Platte Canyon Huskies in the first game of the season Feb. 3. The away game ended in a victory for Lake County High School with a final score of 44-37.

Senior Kaytlin Sprague led the Panthers in points scored against the Huskies with a total of 16 points in last Wednesday’s game.

Saturday, the Panthers played the Timberwolves, of Pinnacle Charter School in Federal Heights, at home in their second game of the season.

Lake County fell behind in the first quarter, and finished the half down by two points. The Panthers pulled ahead in the fourth quarter, but lost against the Timberwolves with a final score of 53-50.

Lake County High School played an away game against Bennett High School on Tuesday after the Herald’s press time.